Yasmin Graf competes at the Combat League finals in Manchester

As an extra, she also competed in Girls Open Weight Points fighting, where she fought her way to third place. Although not her normal discipline this is something Yasmin wants to develop for the future.

We wish Yasmin the very best of luck the WKKC World Qualifiers in February 2018.  Having qualified earlier in the year, she will also be fighting at Irish Open International Championships in Dublin. 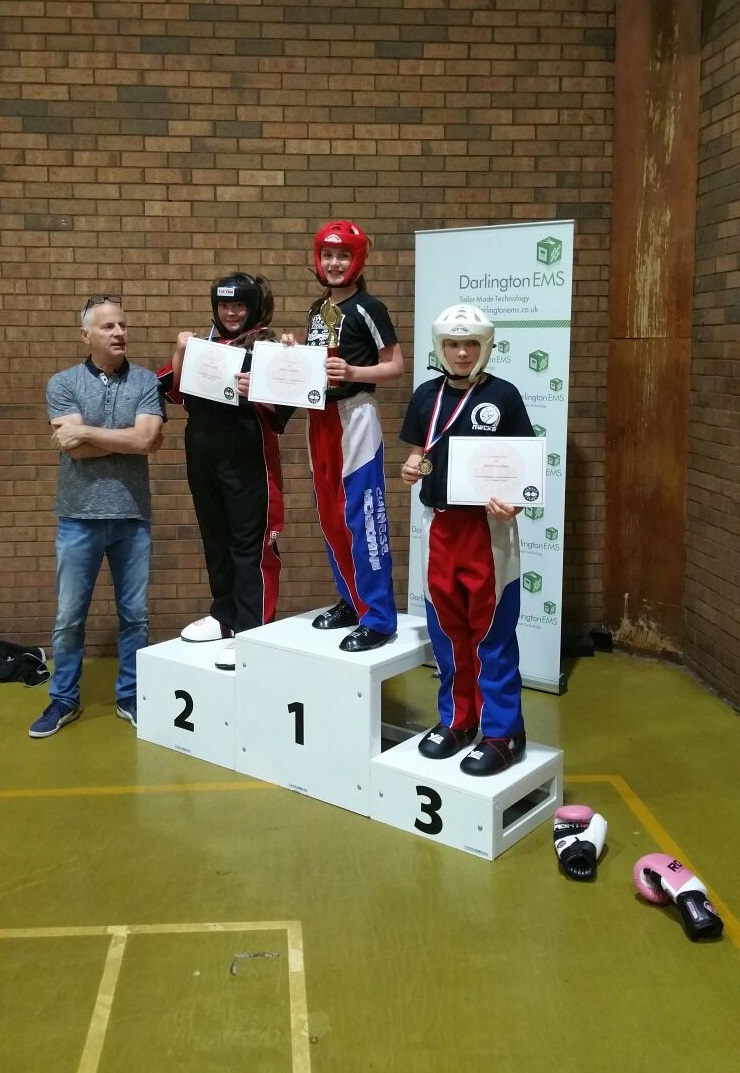