Adaptable, ambitious and determined - we are so proud of you!

Our Sixth Form students have achieved outstanding results this Summer which reflect their ability, ambition and determination to succeed. On top of the normal pressures of A level study they have endured 15 months of disrupted education and they have had to cope and adapt to significant changes in the way they have had to access learning. However, through this they have become more independent than ever in their time management and organisation. Finally, they had to prepare for many rigorous assessments – often more than they would have sat for conventional A level exams. The pressure on them has been enormous but they have coped admirably well with good grace and humour.

Fifteen students gained a staggering three A/A* grades, with 40% of all students gaining at least one A grade. Twenty Seven students completed BTEC qualifications, with 48% achieving a Distinction/Distinction*. There are too many impressive individual performances to list, but we are delighted for all of them.

Whilst some BCS students are seeking apprenticeships or taking a gap year, most are going on to universities throughout the country, from Exeter to Durham, from Loughborough to Bristol, and of course to Oxford and Cambridge. They intend to study a broad range of degree subjects, including veterinary science at Liverpool, music at Birmingham Conservatoire, law at Cambridge, biomedical sciences at Oxford and neuroscience at Manchester, as well as forensic science, digital marketing, mechatronics, cyber security, criminology to name a few. One student has secured a prestigious degree apprenticeship with technology giant Amazon. We are proud to have supported the next generation of nurses, primary teachers, physiotherapists, radiographers and many more.

However, BCS Sixth Form has always been about more than studying, and even in this highly curtailed year and a half we have managed to have fun and maintain some of the extra activities that enrich Sixth Form life. Eleven students completed an additional Extended Project Qualification, all gaining A*- B grades and, only a few weeks ago, six plucky students even managed to complete their Duke of Edinburgh Bronze award, such was their perseverance and commitment.

It would be no exaggeration to describe this year as extraordinary, but we are very confident that we’ve nurtured a cohort of young people who will be able to adapt quickly in a constantly changing world; they have shown impressive reserves of strength and resilience in overcoming adversity and we are immensely proud of them all. 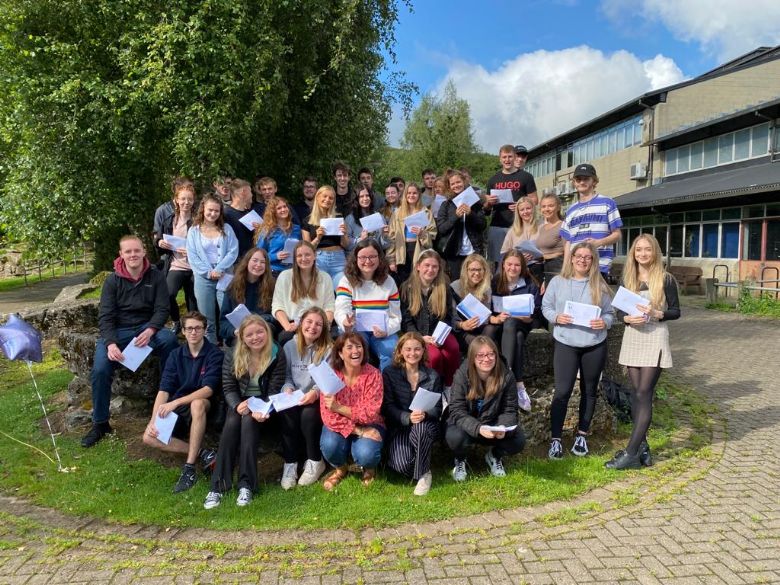