Yasmin has qualified to represent the WKKC England Team in both Light Continuous and Points at the World Championships 2022 later this year in October, in Ireland. 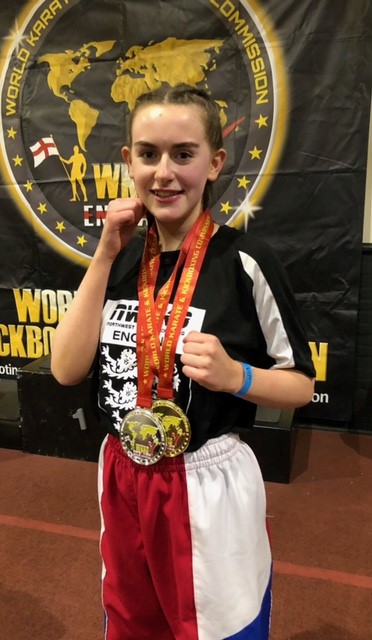