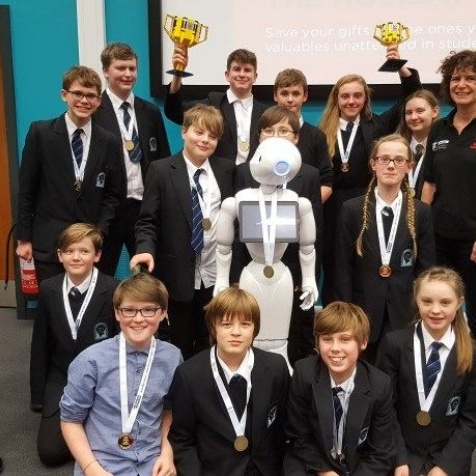 On Wednesday 13th of December, 18 students ranging from year 7 to year 10, spent the day taking part in the Regional "First Lego League" tournament at Sheffield University.  Three Buxton teams were entered for the competition with the theme this year being "Hydrodynamics".

Throughout the day, each team had to give a presentation on that theme, compete with the robot they had designed and programmed, be interviewed by a panel of judges about the development of their robot and were also judged throughout the day on their "Core Values".

All three teams competed brilliantly in all areas but it was team "STEV3" who smashed the robot challenge, scoring 155 points resulting in the first trophy of the day.

The School then won the "Core Values" trophy, putting them through to the National finals in Bristol at the end of February.

Please download the FLL Core Values below.  These reiterate what brilliant, rounded students we have!

Well done to all those who took part and massive thanks to Mrs Carr and Mr Lydford for all their hard work in helping the students to prepare. 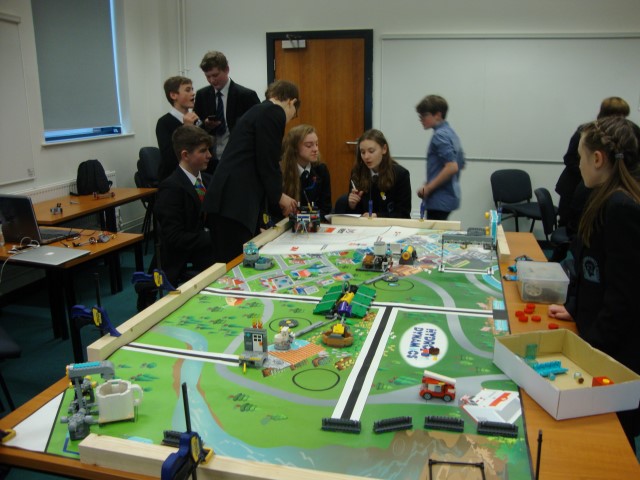 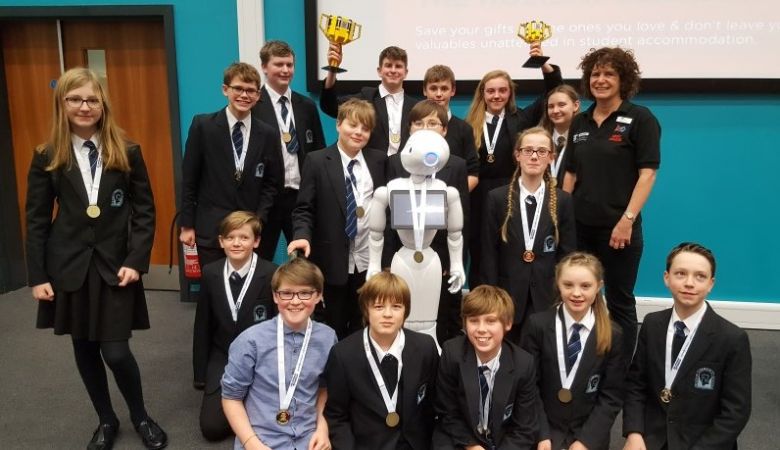 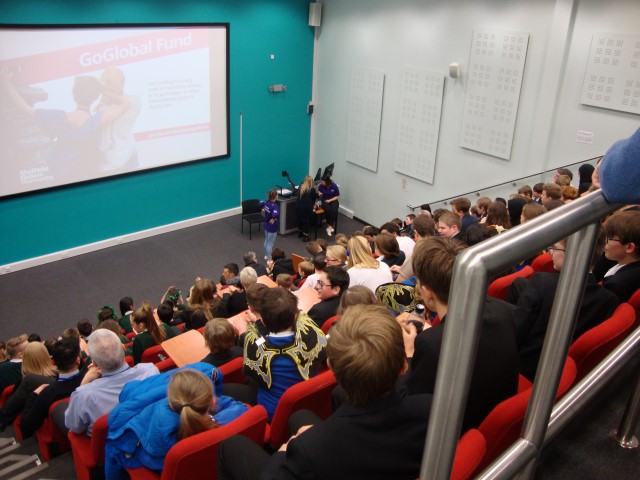